Influence of religion on Portuguese society 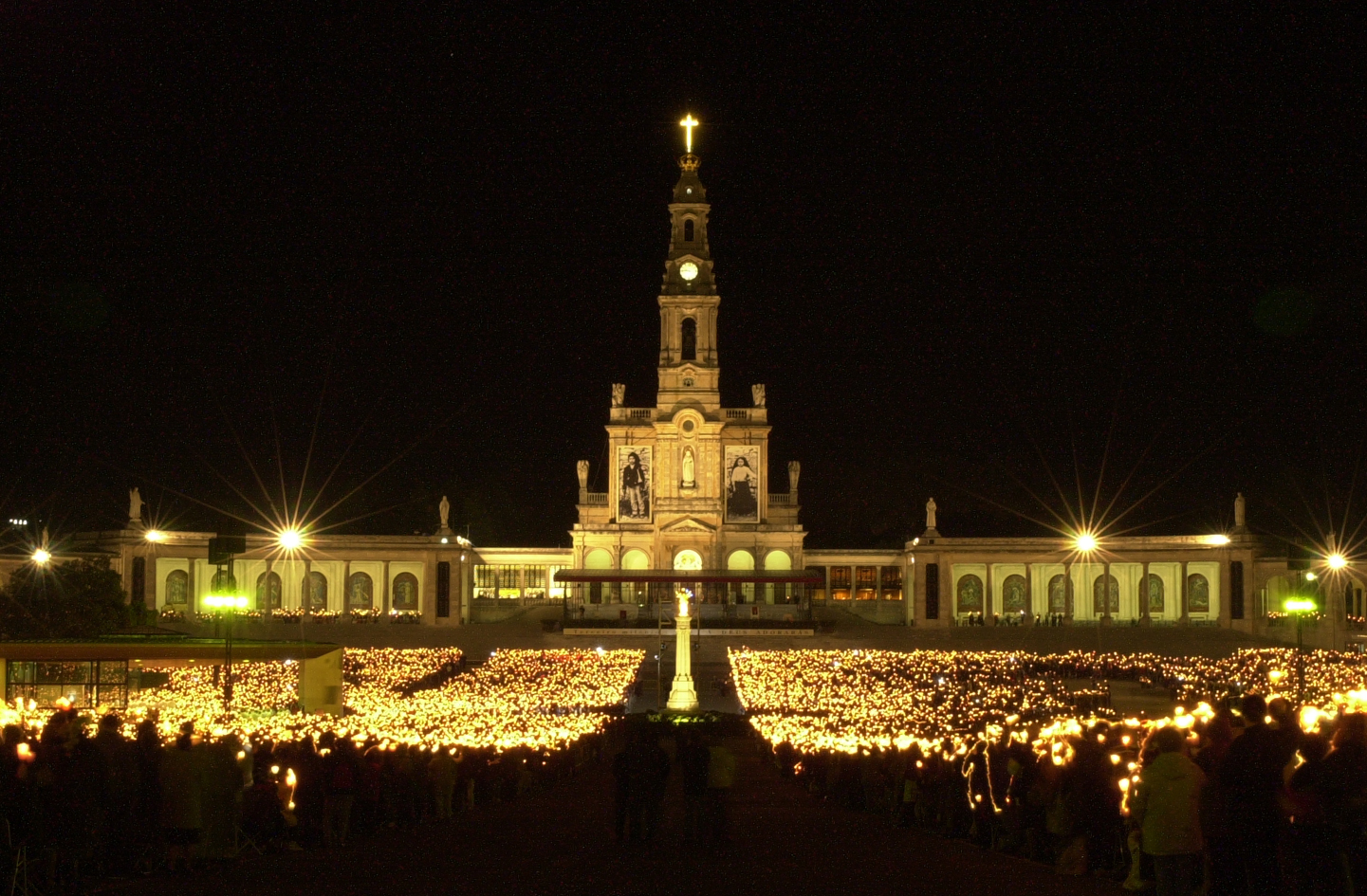 Religion has always played a huge role in the definition and evolution of human society and culture. It is one of the interesting ways to look at a country's history and learn about its character. Europe is mostly known to be a Christian continent, especially in the south, in Spain, Portugal and Italy. Portugal is indeed a traditionally Catholic country. However, it was not always the case, and we can definitely say that the church doesn't hold such a strong position in society anymore. Let's have a look at the influence of religion on Portuguese society.

The first signs of religion in Portugal goes back to the Celtic period. Celtic people, migrating across the Pyrenees settled in fortified villages and mingled with local tribes. They were than invaded by the Romans and converted slowly to Christianity. After the fall of the Roman Empire, the south of Portugal fell into the hands of the Moors, who were Muslims. For the next 300 years, the Iberian Peninsula flourished under the tolerant caliphate. If Islam was clearly the dominant religion, Jews and Christians continued to practice their belief without discrimination, until the Christian Reconquista. Coming from the north of Portugal, Afonso Henriques drove the Moors away, back across the Mediterranean sea.

From there, the country has remained strongly Catholic, and Catholic only. The muslim period left an important heritage in Portugal, though. Their castles, foutains, architecture techniques and eating habits were used by the Christian kings and adapted to the new era. Mosques were destroyed, however, and replaced by thousands of churches and Cathedrals sprinkled about every town and city across the country. The church took more and more influence in the daily life of the Portuguese and reached a peak with the Inquisition in the middle of the 18th century in the aftermath of the Lisbon Earthquake. The population interpreted the catastrophe as a sign of God, and became very superstitious.

The Inquisition is one of the darkest episodes in Portugal's history. A campaign of church-sanctioned terror and execution that began in 1536 and lasted for 200 years. It was initially aimed at Jews, who were forced to renounce their faith or expelled from the country. Those who didn't risked facing the auto-da-fé (act of faith), a church ceremony consisting of a Mass, a procession of the guilty, the reading of their sentences and later, their burning at the stake.

However, as the Marques de Pombal gained power rebuilding the country, he started to separate the church from the state. Influenced by the Enlightenment, he closed many convents and banned the Jesuits. Nevertheless, many aspects of life remained very linked to religious traditions.

Portugal was described as a pretty modern and liberal country during the following decades, until Salazar took the power in 1936. His harsh Estado Novo relied on a very simple principle: fado, football and Fatima. In other words, he reinforced the role of entertainment and religion in society to keep the people away from politics. Fatima is the name of a village where three children saw the apparitions of the Virgin Mary. It became a famous pilgrimage site, visited by Christians from all over the world. Until the Carnation Revolution, Portuguese people strictly respected Christian traditions. Women would stay at home and not have the right to vote and the whole family would go to the church on Sundays.

Nowadays, religion doesn’t play such an important role anymore, but Portugal is still considered a Catholic country and tourists are happy to discover the heritage left behind by the different religious influences.