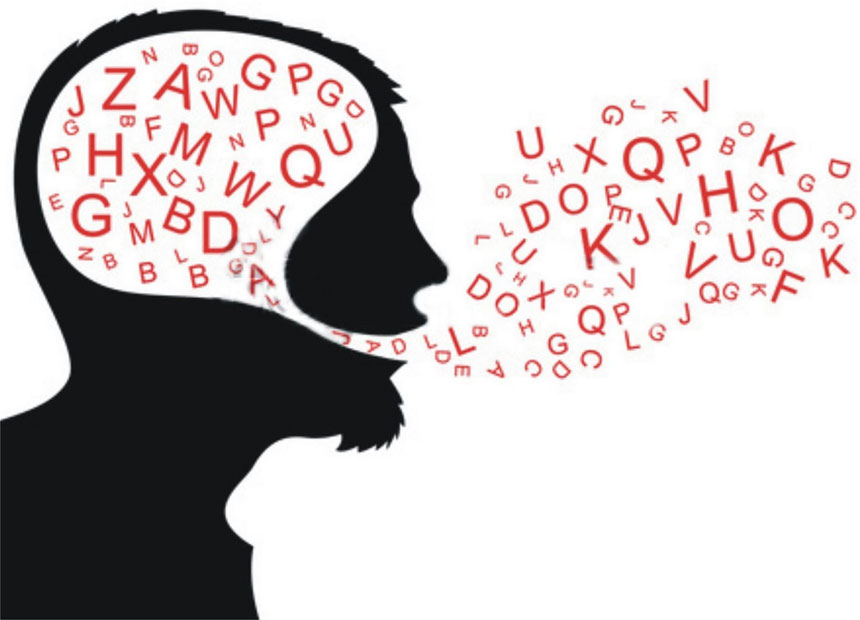 In these days, we all think differently about time.... How we have time to enjoy the little but important things; how it is marvelous to spend quality time with your family and friends; how wonderful it is to end your day at work knowing that you didn’t leave anything in the office.

But to achieve all of this, you probably had to reimagine time management.  With a million new stay-at-home tasks and many tasks we have been performing for a long time, time slips away faster than we realize. Before we know it, we are just as rushed in our new lives as we were in our old.

Our desire to manage our time doesn’t just change what we do.  It also changes our society – how our work is organized, how our culture evolves, even how we talk.

Have you noticed how fast we talk? This is a reflection of our rhythm... and it’s also why understanding native Portuguese speaking to each other is difficult. Even if you know the individual words, when you listen to them together they sound completely unfamiliar. After one week of Portuguese classes while you are asking for a coffee at that typical “quiosque”(kiosk) you may ask yourself... “Do they really speak Portuguese in Portugal?!?”.  Yes, we do... and yes it’s hard to get it, but these next tips will make it much easier to understand...

So let’s start with the extraordinary case of the missing vowels... As you may notice, in Portuguese the same vowel can have a different sound and sometimes you cannot even hear it! For example the letter “e” is one of the most “eaten” vowels... Whether at the beginning, in the middle or at the end of the sentence,  it often just vanishes. You often hear crido, criash, frosh, shlent, content, idad instead of querido (dear), querias (would you like), feroz (ferocious), excelente (excellent), contente (glad), idade (age)... and so many others!

You may also not hear the final “o” in a word, or if you do, it often sounds like “oo”.  Here are some exemples: alun, copsh pensoo-ke instead of aluno (pupil), copos (glasses) and penso que (I think that).
But the vowels are not the only problem. You may also struggle with all the shhh sounds... Portuguese rarely pronounce the “s” in the end of a syllable like an actual “s”.  It’s more often pronounced like sh or j. So all the words that finish with “s” or  “z” or when a vowel is preceded by  “s” have this pronunciation: es[sh]tudantes[sh] (students), sandes[sh] mis[sh]ta (sandwich with cheese and ham), es[sh]tudar (to study), es[sh]querda (left), rapaz[sh] (boy), arroz[sh] (rice).

So, if you don’t open many of the vowels and vocalize the “s” as “sh”, you will begin to sound like a Portuguese native speaker. 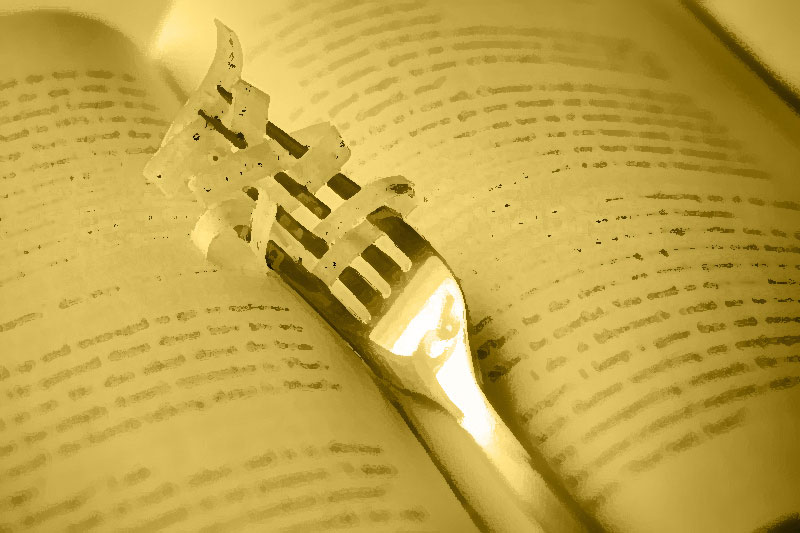 And to get a really expert understanding of how the Portuguese people actually speak, you should know about some “special cutted words”, that is words that are spoken differently from how they are written. Let’s check out some of them:

- Obrigado (thank you): We know that you really want to answer “de nada” (you’re welcome) after hearing “obrigado”.  But you seem to hear a different word.  And you do.  The reason is that most Portuguese say brigad (and very quickly)!
- Estar (verb to be): «’Tou, quem fala?»; «’Tamos bem, e tu?»; «’Tás em casa?»; «Eles ’tão a trabalhar.»... oh my! Yes, it’s exactly how you hear the verb «estar». What is happening is that we cut the first syllable of the verb, so you see a written verb but you hear a different one... Eu ‘tou (estou); tu ‘tás (estás); você/ele/ela ‘tá (está); nós ‘tamos (estamos); vocês/eles/elas ‘tão (estão).
- Para o / para a (to): «Olha prá (para a) janela.» (Look to the window.). This is a very very common but made up contraction between the preposition para (to) and the defined articles (o/a/os/as) that follow. Instead of saying each word we just cut the preposition to one syllable and add  the opened vowel “o” or “a”, depending on whether we are using a masculine or a feminine noun.
- Com o / com a (with): This is another contraction but instead of opening the final vowel it remains more shy (and closed) «vou cô (com o) Pedro.» (I go with Pedro).

Now the big challenge is to memorize  these small tricks... but we are sure that now you are much more prepared to understand all of the words coming at you! Are you ready? «’tou a chgar-a casa ca Joana pra shtudar-e dpoish ir prá praia de Cashcaish” (Estou a chegar a casa com a Joana para estudar e depois ir para a praia de Cascais/ I’m arriving at home with Joana to study and after to go to the beach of Cascais.)

Some people say that we are lazy, that usually we don't speak correctly, that we have two different languages (one to write and one to speak)... these are excuses and explanations... but the truth is that language reflects society, culture, rhythms and even time... that’s why language always changes and evolves... just like humankind and its time!