Portuguese is an ancient language with millions of speakers. It's an Latin language and was brought by the Romans 22 centeries ago. This old and historic language will last over time and will continue to be written and spoken by peope who want to learn Portuguese for professional purposes or simply for pleasure. We can ensure how mysterious can be to learn Portuguese in Lisbon. You can immerse yourself in portuguese culture and language and have the opportunity to discover what Portugal has to offer. It is unbelievably astonishing!!! 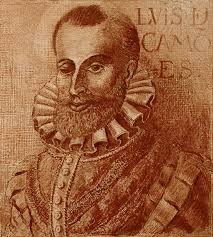 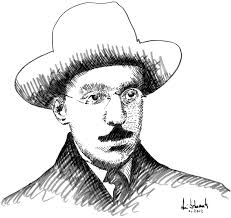 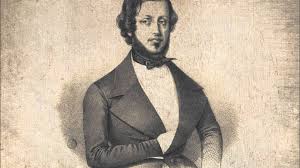 So come to learn Portuguese in Portugal and preprare yourself because you will stay in this small country for life!!

We leave you a description of how and why Portuguese emerged and developed:

"Portuguese developed in the Western Iberian Peninsula from the spoken Latin language brought there by Roman soldiers and colonists starting in the 3rd century BC. The language began to differentiate itself from other Romance languages after the fall of the Roman Empire and the barbarian invasions in the 5th century. It started to be used in written documents around the 9th century, and by the 15th century it had become a mature language with a rich literature....."