Learning Portuguese is more than simply learning a new language, it also  means being able to communicate with more than 250 million people (the Lusophones) from 4 different continents (Europe, South America, Africa, Asia) in their native language, exploring their customs and traditions. Portuguese is the official language of the following countries, so find out who speaks Portuguese:

Location: Most Southwestern point of Europe

Climate: Mediterranean climate (one of the warmest countries of Europe)

Curiosities: If you want to know interesting things and fun facts about Portugal please click here 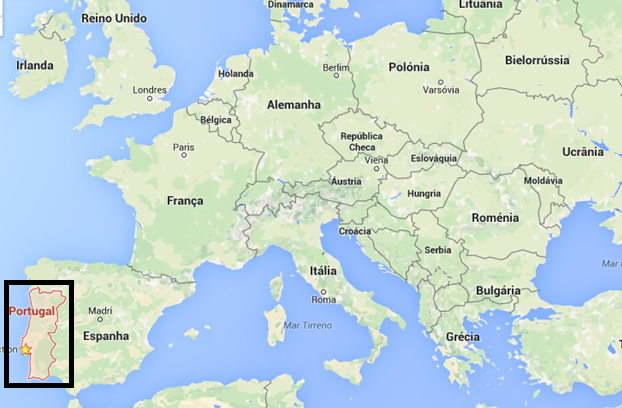 Description: Small in size but at the same time speaking a language that is used by millions of people in their daily life. Now you must be wondering: How can such a small country like Portugal be so culturally rich and influent in 4 different continents? People of Portugal are known not only as friendly but also as brave enough to have travelled the world in the 15th century. When you visit Portugal you don’t leave without being at least surprised about how historically and culturally big this small country can be !

Climate: three seasons, a dry season which lasts from May to October, a transitional season with some rain from November to January and a hot, rainy season from February to April

Curiosities: Angola has one emerging economy, due to its oil production sector. Angola is the home for the giant sable antelope. Angola gained its independence from the Portuguese colony in 1975. After then Angola faced a severe civil war that killed thousands of people until the beginning of the 21st century. It has the Ruacana Falls, one of the natural African precious. 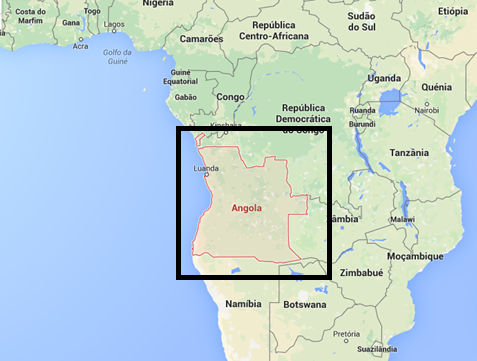 Description: With its richness in natural resources (oil and minerals) and its recent (last 50 years) exploration, Angola is one of the main emerging economies in Africa. It was one of the last Portuguese colonies to become independent.

Climate: Most of the country is tropical

Curiosities: Brazil is the sixth largest country in the world by population at 201,009,622 people and has the longest continuous coastline in the world (7.491 km). The Brazilian national drink is the caipirinha which is cachaça (sugarcane liquor) mixed inside a glass with sugar, ice, and crushed lime slices. 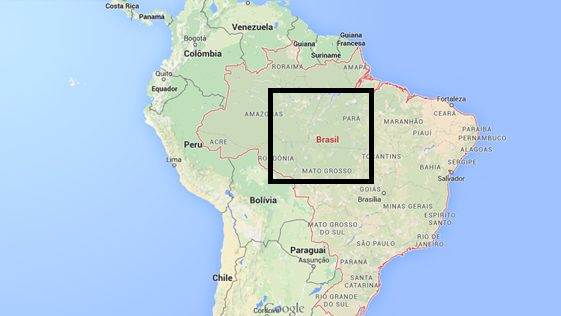 Description: Brazil is another rising country, also because of its natural ressources. It is a country with a very diversified culture where music plays a huge role. It is famous for having won the Football World Cup more than any other country, for its colorful carnival and for their melodic way of speaking Portuguese.

Climate: Mozambique has a tropical climate with two seasons, a wet season from October to March and a dry season from April to September.

Curiosities: It explored by Vasco da Gama in 1498 and colonized by Portugal in 1505. Mozambique released from Portugal in 1975. Mozambique name comes from Mozambique Island (derived from Musa Al Big or Mossa Al Biqueor Mussa Ben Mbiki, an Arab trader who first visited the island and later lived there). Today the island is a World Heritage Site. 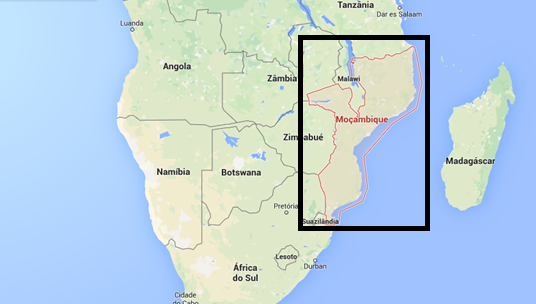 Description: It is the Portuguese speaking country with the lowest development index but at the same time with the highest growth rate. People  there are very friendly and honest!

Location: It is bordered by Senegal to the north and Guinea to the south and east, with the Atlantic Ocean to its west.

Climate: Guinea-Bissau is warm all year around and there is slight temperature variation

Curiosities: Guinea-Bissau exports cashew nuts, fish, shrimp, peanuts, palm kernels, sawn lumber. Most people belong to a native faith. Islam and Christianity are also common religions. Guinea-Bissau's GDP per capita and Human development index are one of the lowest in the world.

Description: And what about Guinea-Bissau? It is still a poor country (it has one of the lowest per-capita gross domestic product in the world) which has not only a sad history of slavery (Portuguese Guinea known as the Slave Coast) but which has also always suffered political instability after the independence until today. Only 14% of the population speak Portuguese, and the majority speaks Crioulo, a Portuguese-based creole language.

Location: The Cape Verde archipelago is located in the Atlantic Ocean, approximately 570 kilometers (350 mi) off the coast of West Africa, near Senegal

Climate: Cape Verde's climate is milder because the surrounding sea moderates the temperatures on the islands. It has an arid atmosphere due to the cold Atlantic currents.

Curiosities: It is illegal to capture turtles between June and February there is one goat for every two people on the islands. It is said that after 20 years of continuous drinking of the locally produced grogue, that it could make you blind.

Description: And what about people from Cape Verde? It’s hard to find a Cape Verdean who isn’t proud of his/her nationality despite the fact that most of them had to leave their island. Indeed, there is huge Cape Verdean community living in Portugal. It’s a safe and quiet country, you can visit all the beautiful islands easily and with a feeling of tranquility.

Location: The islands of São Tomé and Príncipe are situated in the equatorial Atlantic and Gulf of Guinea about 300/250 km of the northwest coast of Gabon, and is Africa's 2nd smallest country.

Climate: At sea level, the climate is tropical (27 ºC yearly average). In the interior's, the average yearly temperature is 20 °C

Curiosities: The dry season is from June to September and the wet season from October to May. The jungle is full of fruits and the ocean is full of fish, so the people do not have to worry about running out of food. There are no dangerous animals like tigers, lions, deadly snakes or spiders in the jungle.

Description: If you want to meet people constantly wearing a smile, you have to go to this island. They are a really nice and friendly people and with astonishing nature and beaches. There is always grilled fish available somewhere in every São Tomean’s house and restaurant. They will open their humble houses for you, even if you’re a stranger!

Portuguese is also the official language (together with Tetum) of Timor-East and Macau (Special Administrative Region of China). And in India, not only in the enclave of Goa, but also in Daman and Diu. In Malacca (Malaysia), a considerable number of Portuguese speakers can be found as well, as a result of the Portuguese colonial times.

In 2050 there will be more than 335 million of people speaking Portuguese  in the world because of the fast increasing demand for both business and leisure purposes. Portuguese will become a more and more precious asset and is already a non avoidable language.

If you want to learn more about Portuguese or any other subject related to the Portuguese language, have a look at other articles on our blog. Portuguese Connection language school will also always be available to help you: go to our contact page to write down our e-mails and phone numbers!