When our students ask us what they should visit during their stay in Lisbon, we usually recommend them to go to Sintra if they have time. Sintra is a little town next to the Portuguese capital. Also known as the most western point in Europe, people like to describe it as a place coming out of a fairy tale. Indeed, Sintra counts many very well preserved castles, all influenced by various architectural styles and representative of the different powers that ruled Portugal over the centuries. Surrounding the castles is a thick and unique forest, which will remind you of Lord of the Ring if you have ever read the books or seen the movies. This is due to the very humid and foggy climate of Sintra. The landscape shows vivid green colors with trees aslarge as baobabs. The site is also very popular for climbing amateurs. 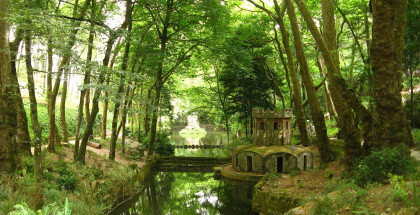 The main castles of Sintra are the Castle of the Moors, the Pena National Palace and the Sintra Palace. During the reign of the Moors in the south of the Iberian Peninsula, two castles were built in Sintra. One of them was a strategic fortress built on the top of a hill to protect the rural population established in that area. It is now a romantic ruin, but in good enough shape to be visited by thousands of tourists every year. The second one was taken over by the Portuguese King after the Reconquista and gave place to the Sintra Palace, now an emblematic symbol of the town. 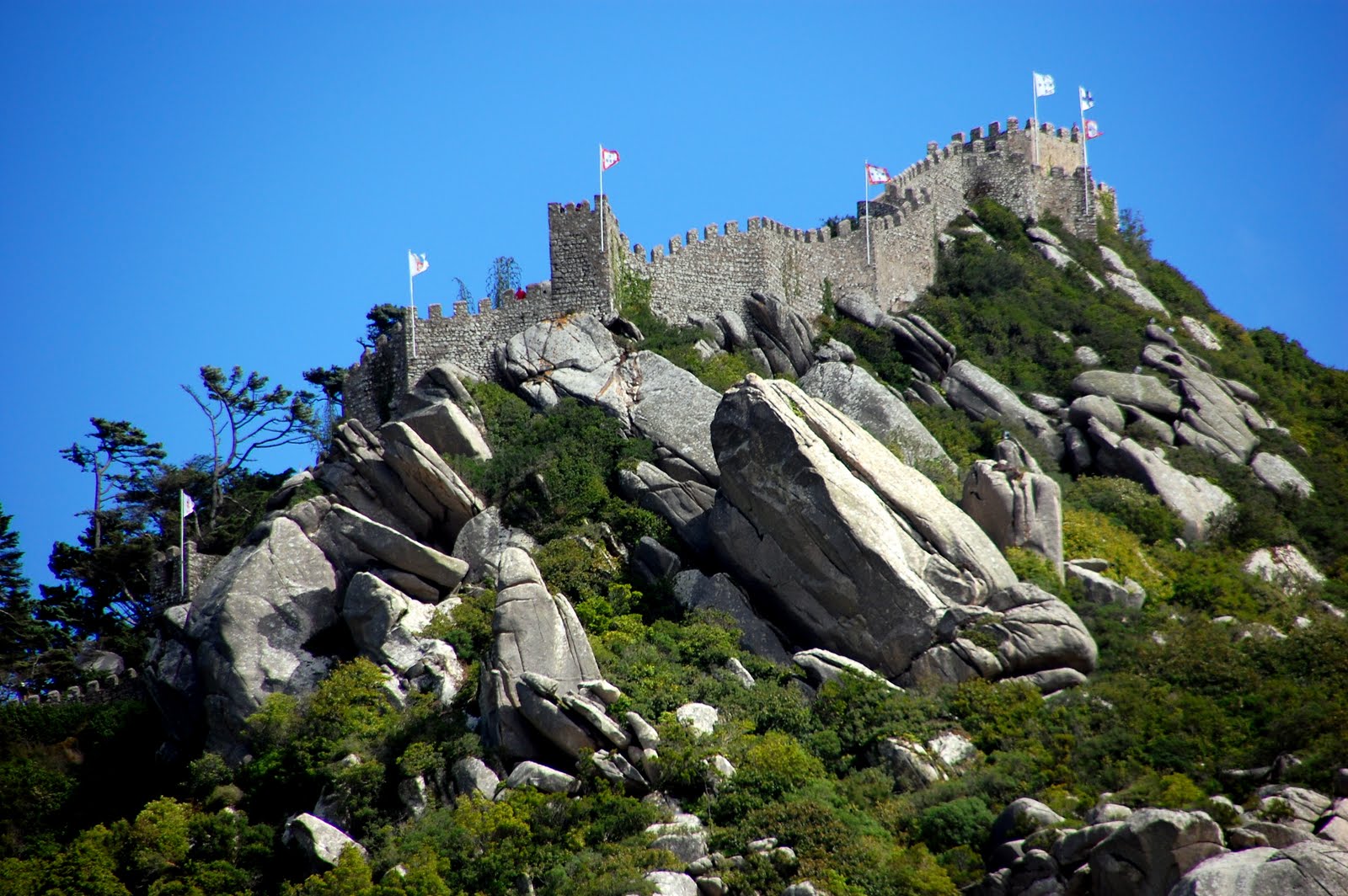 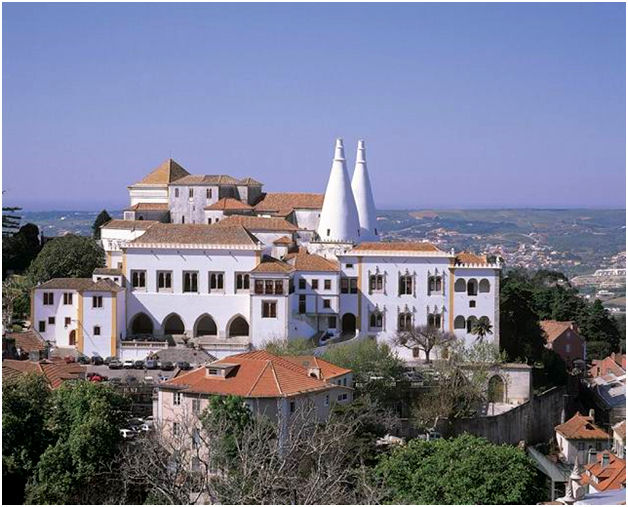 Over the years, Portuguese Royal families established their summer residences in Sintra because of its milder climate. Although it is only a few minutes away from Lisbon, Sintra’s temperature is always a couple of degrees lower than in the capital. The Pena National Palace became the most famous one.The palace's history started in the Middle Ages when a chapel dedicated to Our Lady of Pena wasbuilt on the top of the hill above Sintra. According totradition, construction occurred after an apparition of the Virgin Mary. The Royal family was very fond of this sanctuary, and ordered the construction of a monastery on this site. For centuries Pena was a small, quiet place for meditation, which was destroyed during the 1755 Lisbon Earthquake. It stayed a ruin until the beginning of the 19th century, when the Palace was built on the site. The Pena National Palace is especially famous for its mixed architectural influences: there are traces of Medieval and Islamic elements, certain part are covered in blue ceramic tiles and it is painted in red, pink and yellow.

After the Republican Revolution of 1910, the last Queen of Portugal fled the country in exile and left everything behind. Visitors can now visit the castle and go back in time, wandering across the richly decorated rooms, the huge kitchen full of copper pots of all size hanging over a fire, enjoy the view on the sea and the gardens.

In 1995, the palace and the rest of the Cultural Landscape of Sintra were classified as World Heritage Site by UNESCO.